Join Sign in Shop Sell
Cart
About Our Community

We take the State Sales Tax burden off your back.

If you want nothing to do with collecting and paying State Sales Tax you’ll  love to sell with us. That’s because we do it for you!

As you know collecting and paying State Sales Tax comes with many challenges. You can purchase an online tax solution for your site or if your selling on a marketplace, you can purchase one for yet another monthly fee. But even then your still not out of the woods yet. Here’s why:

We are the seller of record – not you.

When you sell in our marketplace, we are the seller of record. We calculate, display, and charge customer sales tax for sellers’ product orders.  Then we collect and remit collected taxes to taxing authorities. This means you will not have economic Nexus in any state.

This approach is intended to simplify tax calculation for sellers.  It’s our way to thank you for selling in our marketplace and give you more time and energy to do what you do best – provide the best products and customer service possible.

The new “Nexus” online sales tax law and what it means to you.

As you probably already know, for those who sell online there’s been a big change in whose responsible for paying online sales tax.  And the new tax laws certainly are a real pain for anyone that list products on their own site or other marketplace platforms.

Well those good old days are gone.  Recently the Supreme Court has given states the authority to require online sellers to collect and remit sales tax if they have an “economic” Nexus in their state.  That means the “online transaction” itself and/or reaching certain selling thresholds triggers the new Nexus tax law and requires you as the seller of record to pay sales tax in the state the sale occurred. 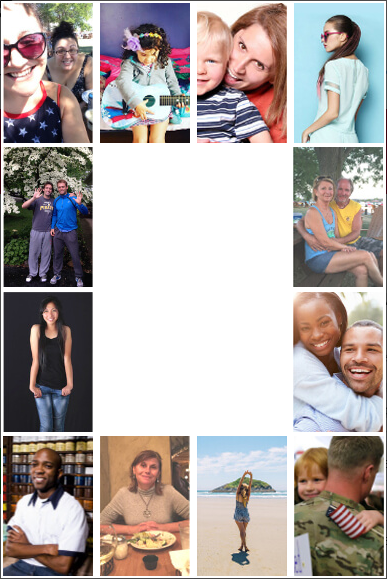 Welcome to
the community!

Visit your page or Keep browsing 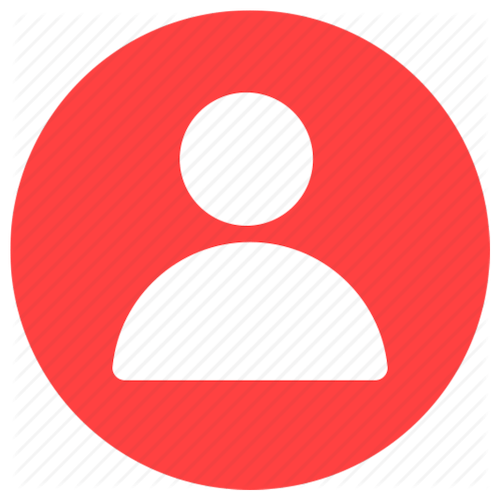 Welcome to the community! 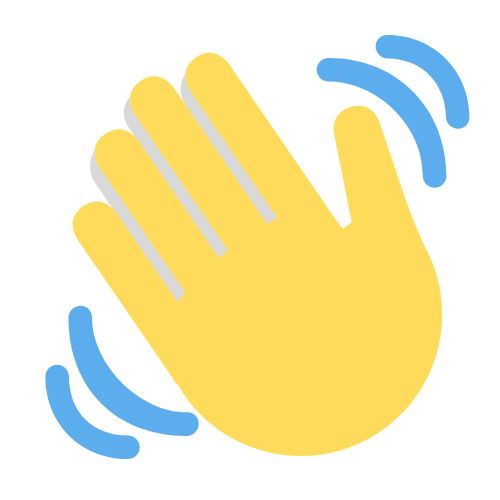 Great to see you again. Enter your password to continue.

We're so glad you Love it!

Great to see you again. Enter your password to continue.

Welcome to
the community!

Visit your page or Keep browsing